Connie J. Farrell founded our company in 1970. It was known as Farrell Bookkeeping and was located in Bethel, Ohio. In 1983, Connie became certified as an enrolled agent with the Internal Revenue Service. With the company growing, Farrell Bookkeeping moved to Georgetown, Ohio and changed it’s name to Farrell and Associates in 1984. Then in January 2005, the company incorporated, and is now called Farrell Incorporated. In January 2013, we expanded to Mt. Orab to provide another location to serve the community. As the company continues to grow it still remains
a family operated business with three generations currently involved, striving to provide optimal customer service. 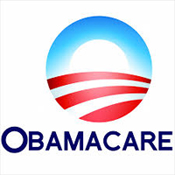 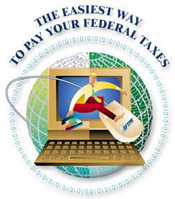